A delegation of the Hellenic American Institute (AHI) and AHEPA, as well as representatives of Jewish American organizations (B'nai B'rith International, Conference of Presidents of American Jewish Organizations) visited the Hellenic Aerospace Industry.

A facility tour was conducted in order to inform the guests on HAI’s capabilities as a significant source of know-how in the country. The Chairman of the company, Mr. Ioannis Koutras, welcomed them warmly: "You are a respected entity, think tank and business network that informs and influences leaders and citizens".

Τhe CEO of ΗΑΙ, Mr. Dimitrios Papacostas, focused on the extremely important role that the Greek Diaspora in the United States has played over time on issues of major national interest, such as the defense sector. Mr. Papacostas also referred to the long relationship between Greece and Israel, stressing that the cooperation between the two countries shall continue and be strengthened.

From their side, the AHEPA representatives, as they stated, were impressed by the progress and unlimited potential of HAI. They also emphasized their willingness to stand by our country, acting as a bridge of friendship and cooperation between Greece and the United States. 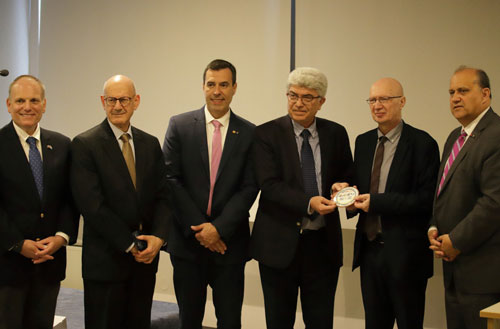 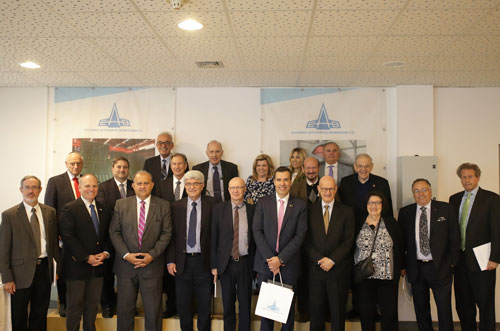